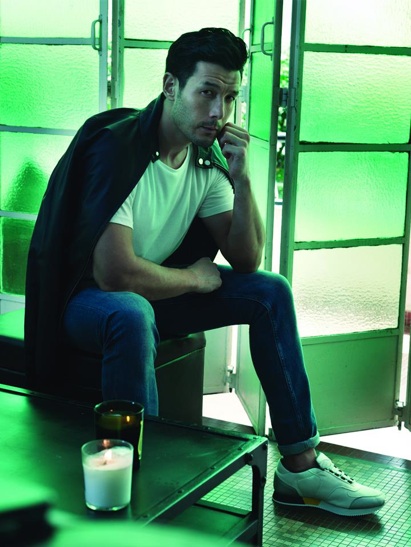 Darren is a eurasian actor who can been seen next in theatres in BIRTH OF THE DRAGON, the story of Bruce Lee, directed by George Nolfi (BOURNE ULTIMATUM, THE ADJUSTMENT BUREAU) and the action packed drama CARTELS released by Lions Gate Films. He also led in the feature SUPERCAPITALIST opposite Linus Roache; had a supporting role in Universal’s MAN WITH THE IRON FISTS opposite Russell Crowe,and RZA that was shot in Shanghai, and led in the Chinese martial arts feature GAME OF ASSASSIN GAME which was released in theaters in China.

On television, Darren was a series regular on the Fox Series ALMOST HUMAN produced by JJ Abrams, and can also be seen in shows like VAN HELSING, SUPERNATURAL, ROGUE, ZOO and TRAVELLERS.

A native of Richmond, BC Canada Darren began studying Karate at the age of eight and received his black belt at the age of 11 and was a Canadian National Champion.